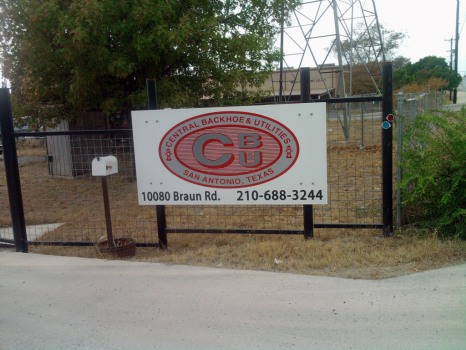 Excavation and Utility Experts You Can Rely On

Established in 1987, Central Backhoe & Utilities proudly delivers nothing less than quality service. Our team, headed by Mike Sanders, has earned an excellent reputation in providing services for residential and commercial clients from our town, as well as the neighboring locations.

Through the years, we have been steadfast in performing quality roadwork, water, and sewer works. We also make sure to deliver quality workmanship at the best price available. 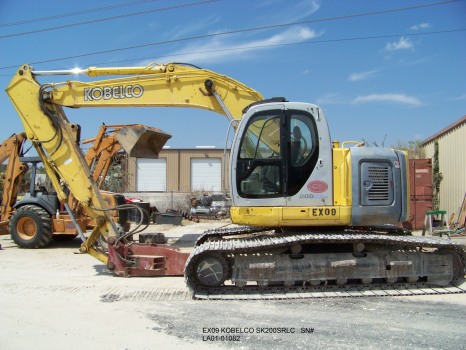 Right after graduating high school, Mike began to dedicate his entire life to the civil underground business. His background in utility has since shaped Central Backhoe & Utilities as a humble, home-grown company into the reputable business that it is today.

With more than 33 years of operations, he has completed countless high-profile jobs, including Tidewater Community College for Homeland Security. He has also worked on the following project types:

Mike graduated from The University of Texas at San Antonio with a degree in Real Estate Finance and Development with minor in Construction Science. Upon finishing his degree, Mike immediately went to work in the underground utility industry. He has a strong background in multifamily, residential, and commercial development. Some of his highlighted projects include:

Hailing from the The University of Texas at San Antonio, Travis carries a degree in Civil Engineering. After spending a few years as a fluids engineer in the oil and gas industry, he moved to underground utilities in 2014. He has since been in civil construction with an emphasis on commercial development. Some of his highlighted projects include the following:

Work with our team of honest and trustworthy professionals. Contact us today to request a free estimate for your project. We look forward to serving you!